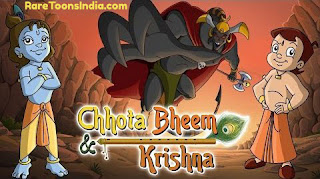 Story Plot : The movie opens with the massive army of Bhotakpur ready to battle. Their injured spy hurriedly arrives to inform them that the devil himself is coming their way. The commander shows immense bravery and commands his army to forge ahead, but within seconds he is killed by a huge dark figure who reveals himself as Kirmada. The king accepts defeat, but Kirmada says he should have done that earlier, and kills him. Terrified, the army flees. 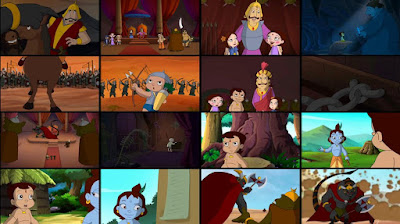